FREE SHIPPING PLUS $5.00 OFF ALL VALUE PACKS

Love Him by day, Hate Him by night? 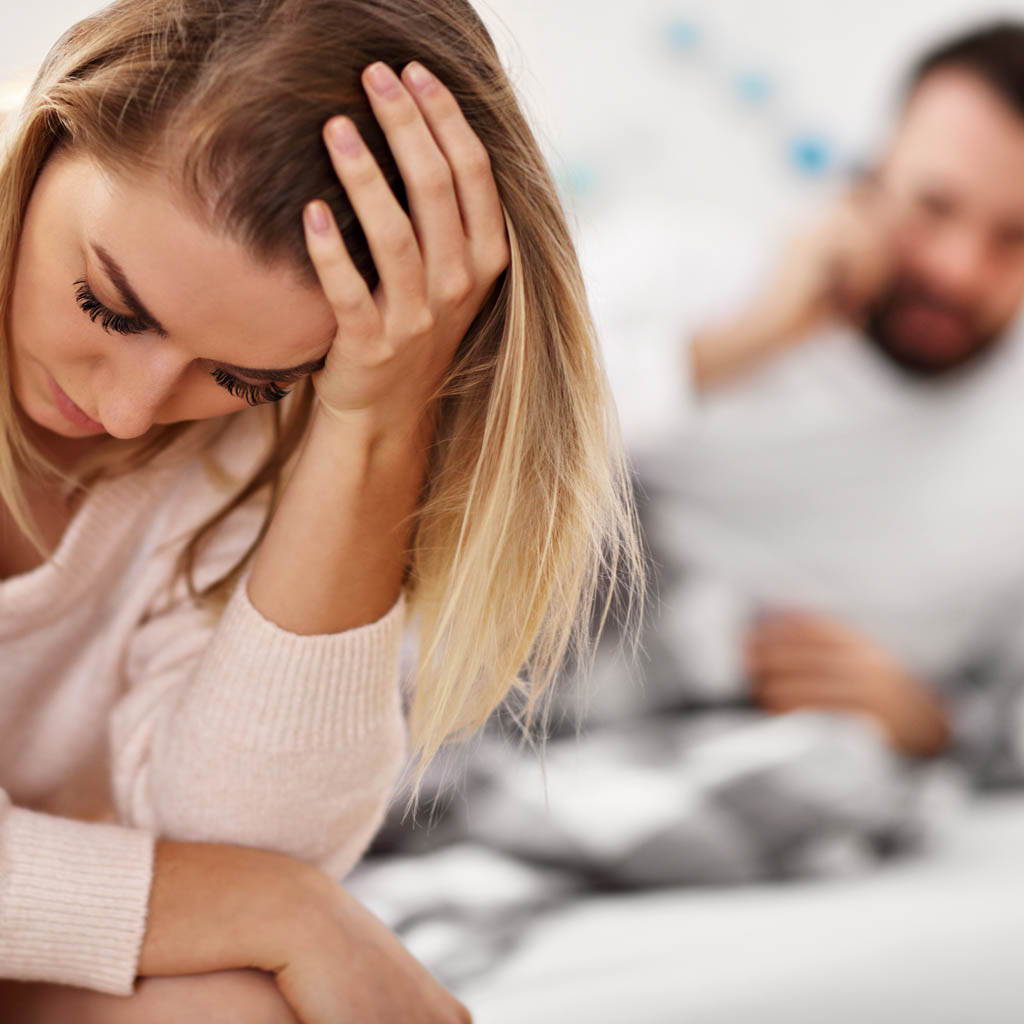 For many couples, their relationship is great when the sun is up but they suffer from sleep incompatibility making their nights, well, a nightmare. One of the partners being a chronic snorer is often the cause of the other’s interrupted sleep, but it can also boil down to issues that are simple personal preference like one partner being a night owl and enjoying reading in bed, with the light on, until the wee hours while the other always turns in early, in total darkness. Issues around temperature of the room, firmness of the mattress and one party who moves in their sleep can also prevent the other from sleeping soundly.

Sleep deprivation is no laughing matter either. It’s essential to our physical and mental well-being and people who suffer from insomnia are more susceptible to a host of physical and psychological health issues including hypertension, Type 2 Diabetes and mood disorders. At best, people who don’t get enough sleep, or have poor quality sleep, will find they are tired, irritable and less able to concentrate during the day. This general feeling of fatigue coupled with the fact that insomnia and sleep difficulties increase with age and most couples are well past the love-is-blind, my-partner-can-do-no-wrong early stages of their romance by the time sleep problems impact their daily lives, it can cause enormous resentment that impacts the relationship to the point of causing its demise.

So, what are the solutions?

For many, it’s having dual master bedrooms where each person can sleep comfortably, uninterrupted by the other’s sleep quirks.

It’s an increasing trend around the world, especially as more couples have a dual income, and therefore more disposable income to purchase or build a bigger home. A recent National Sleep Foundation survey in the USA reported that an estimated 23% of American couples sleep apart. British couples report similar habits. A survey by Britain's Sleep Council found that one out of every four couples surveyed regularly sleep separately. The National Association of Home Builders estimates that more than half of all custom houses have dual master bedrooms.

If moving or extending your house to have an extra master suite is not an option, many people have one party sleeping in the guest room and lots of empty nesters immediately occupy a child’s room when they leave, finally finding relief from years of bad nights.

There is a stigma around sleeping apart, however, and many couples would never admit that they don’t sleep side by side every evening. Experts suggest that with some commitment to not allowing it to impact on intimacy, sleeping apart can ultimately be far healthier for the relationship than the resentment that inevitably results from poor sleep, especially if the issue is snoring. 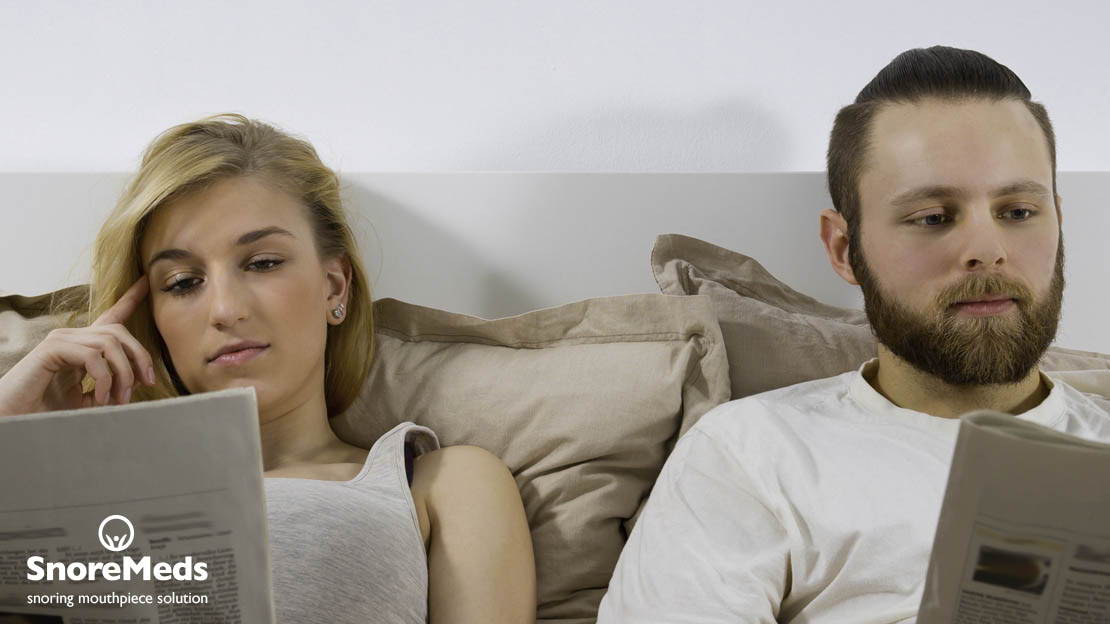 The key seems to be making it a conscious decision that you have talked about together, rather than a habit that just subtly develops until you’re sleeping apart every night without even noticing.

Both parties need to believe that sleeping separately is a good idea and should feel satisfied with the situation. Having rooms of equal size and appointment can eliminate the feeling that one party is being forced out of their own space by the other, or that the noisy sleeper is being abandoned.
One of the most common concerns when couples discuss sleeping in separate rooms is sex. However, sleeping side-by-side is not at all a prerequisite for sex – remember when you didn’t live with your partner but you still managed to have sex? Well, the same can be true in this situation. All it takes is some open communication and commitment to preserving your love life.

Time for a conversation about moving out of the shared bedroom? Be sure to choose a time when you are both calm and proceed with kindness. Chances are your partner will be as relieved as you to have assurance of a good night’s sleep.

SnoreMeds is a recommended snoring solution for both men and women. SnoreMeds works from the first night. Read what Amy one of our Verified Buyers had to say!

I can't say enough. I have tried so many of these devices only to have sore gums, excessive drool and less sleep. From the first night I used the SnoreMed I was able to sleep without being restless and waking. The small size makes it perfect and you become completely unaware you have it in.
It has changed my life! I am finally back to my energy level and feel great again getting a full night of sleep.
I would highly recommend this product to anyone looking to solve the snoring problem.