SAVE with FREE SHIPPING

You, Me and the Snoring! 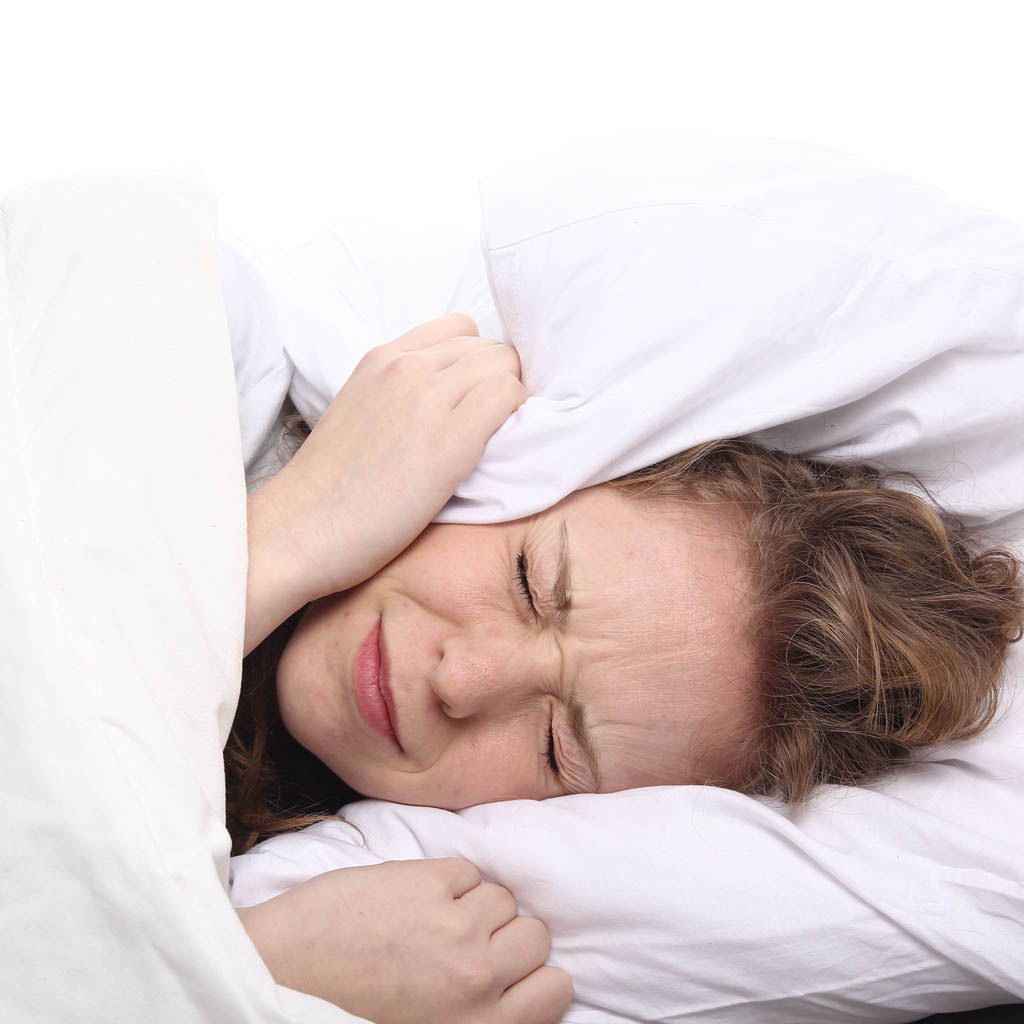 For some couples, relationship problems stem from an ex, tensions with one partner’s family, differences in child rearing or lack of shared interests. For my husband and I, snoring has been the third party in our relationship.

I’m an exceptionally light sleeper and need everything to be just so for a good night’s sleep – comfy pillow, darkness, duvet and silence. First three, no issues at all. The silence? Not so much. My husband snores like a freight train. Interestingly, so does my sister’s man, but somehow, especially if she falls asleep before him, she isn’t at all disturbed by it. For me, however, it’s been a nightmare. For years, I have simply kicked him and he’s turned over onto his side, stopping for a few hours which has been enough for me to get some shut-eye. If he drinks to much, he knows he’s in the guest room because then he snores in every position.

Recently, though, these solutions are no longer working for us. I am pregnant and exhausted. I work all day and I need my sleep at night desperately. To look for a better solution we turned to the internet, of course. A search for “How to stop snoring” produced a raft of advice we had tried in the past: sleep on your side with tennis balls attached to your back (lasted less than a week), lose some weight (he’s a runner – nothing left to shed!), sort out your hayfever (nasal spray, two sniffs each side every night). Just as we were getting a bit despondent, we came across SnoreMeds. It seemed so simple: a mouthpiece that promised to stop you from snoring from the first night, that can be moulded to your mouth at home and that didn’t cost the earth. Worth a try, we agreed, and clicked add to cart. 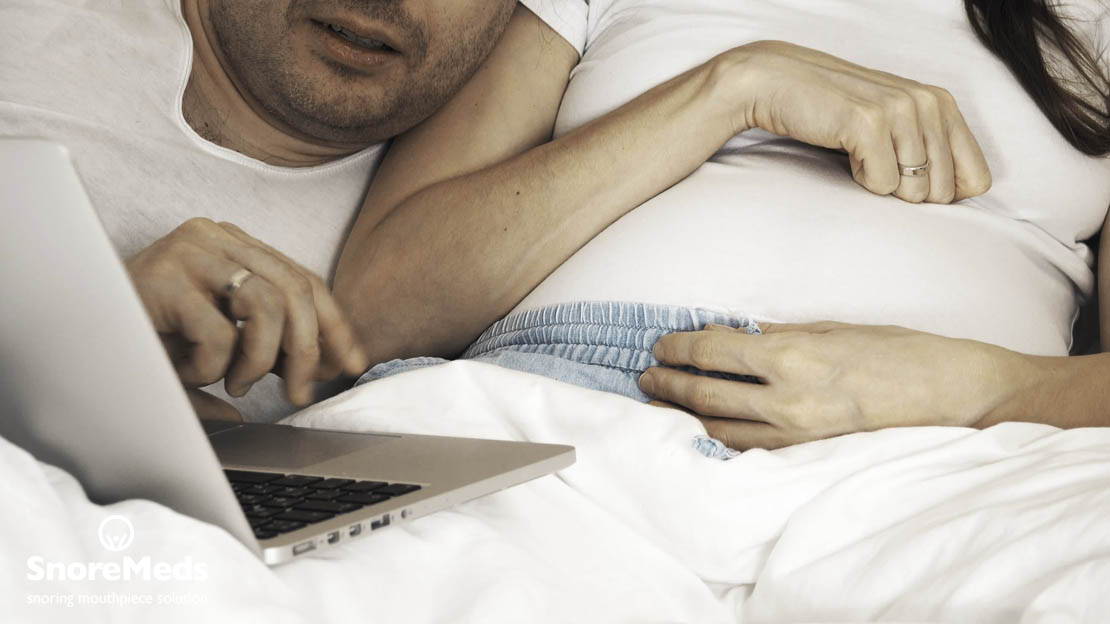 It arrived sooner than we thought and we spent a few minutes reading the very clear instructions, dropping the mouthpiece into boiling water and placing it into hubby’s mouth after 20 seconds via the fitment spatula and letting him push with his fingers and tongue to mould it to his mouth. Despite being athletic, he hasn’t played rugby, so this was his first experience with a gum-guard type device. He removed it and dropped it into the storage case ready for bed.

When we turned in that evening, he expressed his concern at how well he would be able to sleep with the mouthpiece inserted. My response? Rather you have a bad night than your pregnant wife. He meekly agreed and we turned out the light, both fully expecting the mouthpiece to be out within the hour.

Knock us both over with a feather when the next time either of us woke was to the sound of the alarm. The mouthpiece, still firmly in place and not only worked, but he has slept like a log! We were beyond thrilled. I felt better than I had in weeks and that evening he confessed that he hadn’t realised how badly he’d been sleeping, too, as he had so much more energy.

It’s a few months down the line now and I’m happy to report, he is still sleeping with his mouthpiece in and making not a peep. He hasn’t been sleeping well in the last week, though, because thanks to my burgeoning belly and nasal congestion caused by it, I’ve started to snore! Thankfully, SnoreMeds has a stop-snoring mouthpiece in a smaller size designed for women so we should be back to sleeping soundly as soon as it’s delivered.